Along with rich histor­ical landmarks, Miami County has numerous interesting community landmarks that draw interested visitors every year.  Walking through Paola's beautiful Park Square is like walking through the downtowns of America in the 1940s and 1950s. With restored buildings, this historic town square is surrounded by local shops, restaurants and businesses. While Native Americans once used this area for horse racing and social gatherings, today it hosts a wide variety of seasonal and music festivals held  throughout the year. Don't miss the amazing center gazebo, designed by famous architect George Washburn. . 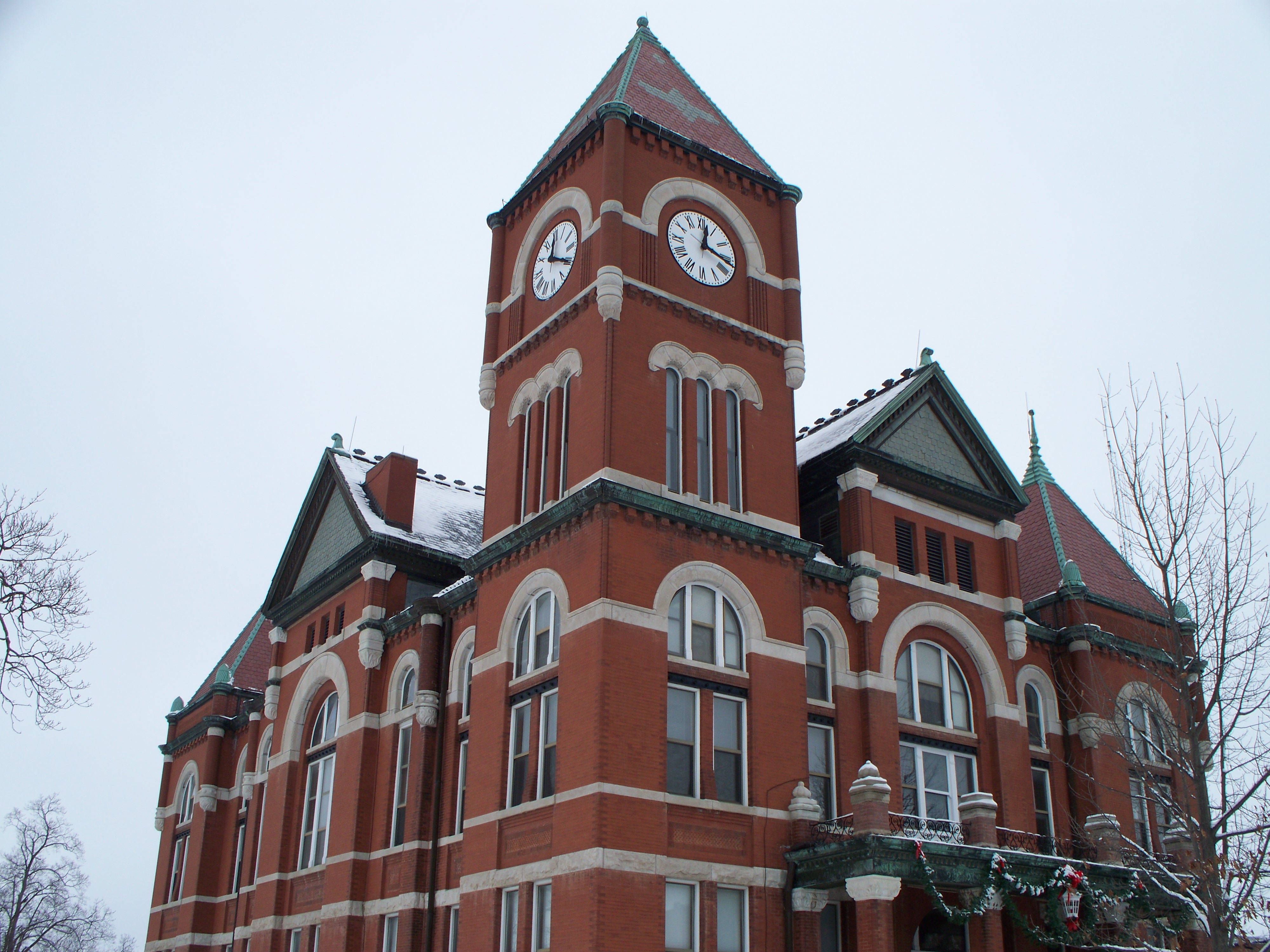 While you're in Paola, stop by the red brick Community Center, which was built in 1916. In 2009, this historic building was ex­tensively renovated and now features a 300-seat auditorium, 150-seat banquet room with a large kitchen, 30-person meet­ing room and 12 large studio rooms. Today, this magnificent structure is routinely used for weddings, meetings, confer­ences and receptions.  Another historic hot spot is the Spring Hill Historic Downtown District. Built in the 1890s, this is actually Spring Hill’s second downtown, created after the townspeople moved their original downtown a half-mile east to meet the new rail line. It turns out the plucky citizens refused to pay the $15,000 the railroad required to grade the land at the original site in the 1870s  and opted to simply move their downtown instead.